in conjunction with #mOOO4 A.D.A.P.T 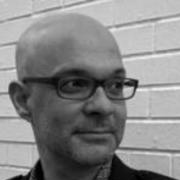 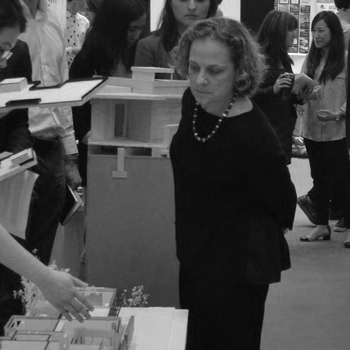 from Yale and Harvard University

We are honoured to have our professional juror from #mOOO4 A.D.A.P.T Dr Roger Wong, Vice Dean of UBC Faculty of Medicine, and David Allison, Director of Graduate Studies in Architecture + Health at Clemson University, as our special guests to our discussion CHAT03 ”Health and Design”.

We hope everyone interested in the discussion of architectural design and healthcare initiatives would join us in the upcoming online discussion session. 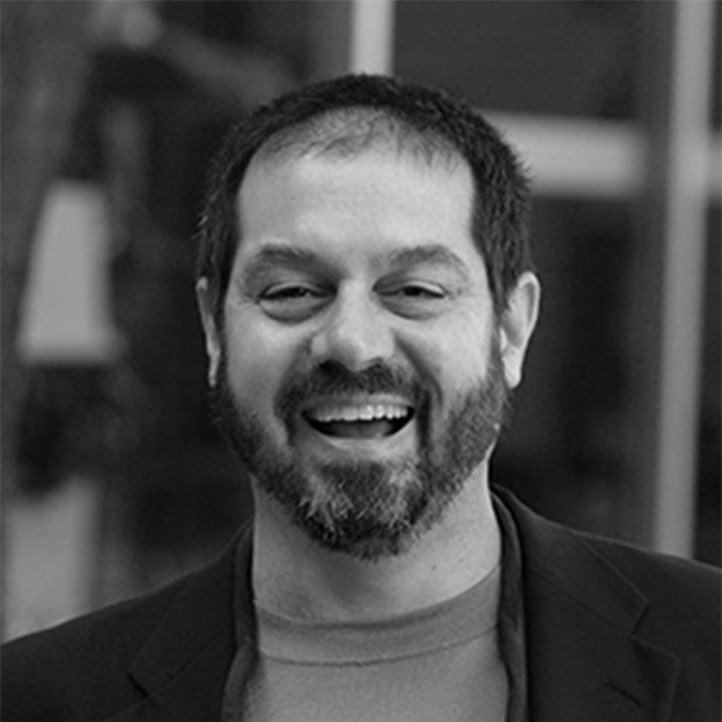 David Allison FAIA, FACHA is an Alumni Distinguished Professor and has been the Director of Graduate Studies in Architecture + Health [A+H] at Clemson University since 1990. The A+H program at Clemson is nationally recognized for the quality of its focused curriculum and consistent emphasis on design excellence within the discipline of healthcare architecture. It is committed to the integration of innovative design with academic scholarship and research in healthy community planning and design and healthcare environments, and it has won numerous national awards for its work, and the work of its students, under David Allison’s direction.

Professor Allison is a registered architect in California, South Carolina, and North Carolina, and is NCARB certified. His scholarly focus is centred on healthy community planning and design, design prototyping and research related to health care environments. He has served on numerous national health environments design award juries and is a founding member and Fellow of the American College of Healthcare Architects and the Coalition for Health Environments Research. He is also an active member of the AIA Academy of Architecture for Health where he served a three-year term as an AIA/AAH National Advisory Board member. He was selected in 2007 as one of “Twenty Making a Difference” nationally by Healthcare Design Magazine and identified again in 2009, 2010 and 2012 by a national poll conducted by the magazine as “one of the most influential people in healthcare design.” Design Intelligence Magazine named him one of the nation’s 30 Most Admired Design Educators in 2013-14.

We would like to congratulate our #mOOO4 architecture competition juror Dr Roger Wong for being appointed a member of the Order of Canada because of his contributions to the field of geriatric medicine, including the advancement of policies, education and specialized culturally sensitive healthcare.

If you would like your design work reviewed by the honourable expert in healthcare, sign up to our #mOOO4 A.D.A.P.T architecture competition before the end of December 2020. We are looking for forward-thinking design initiatives that could cross-pollinate our daily lives.