We would like to congratulate our #mOOO4 architecture competition juror Dr Roger Wong for being appointed a member of the Order of Canada because of his contributions to the field of geriatric medicine, including the advancement of policies, education and specialized culturally sensitive healthcare.

If you would like your design work reviewed by the honourable expert in healthcare, sign up to our #mOOO4 A.D.A.P.T architecture competition before the end of December 2020. We are looking for forward-thinking design initiatives that could cross-pollinate our daily lives. 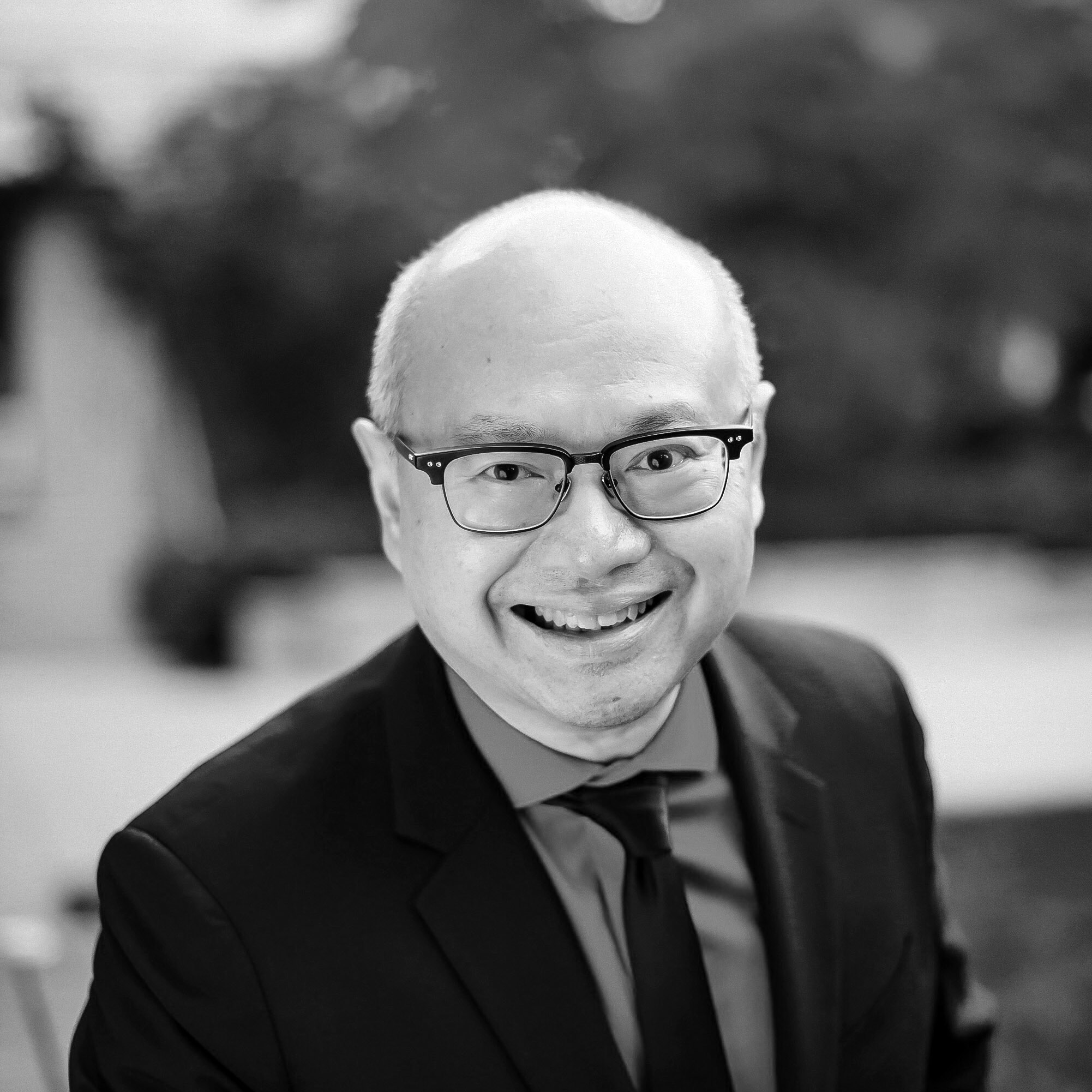 We are honoured to have Dr. Roger Wong joining #mOOO4 Jury Panel and our upcoming chat series!

Dr. Roger Wong is a Clinical Professor in the Division of Geriatric Medicine in the University of British Columbia (UBC) Department of Medicine and is a Consultant Physician of the Geriatric Consultation Program at the Vancouver General Hospital. He is the Vice Dean (Education) in the UBC Faculty of Medicine.

Dr. Wong received his M.D. degree with Honours in Research from the University of Alberta and completed his postgraduate and fellowship training there. Dr. Wong was elected to the Fellowship of the Canadian Academy of Health Sciences, one of the highest honours in the health sciences field in Canada. Nationally, he is a member of the Royal College of Physicians and Surgeons of Canada Geriatric Medicine and Internal Medicine Examination Boards, and internationally, he was elected to the Fellowship of the American College of Physicians. 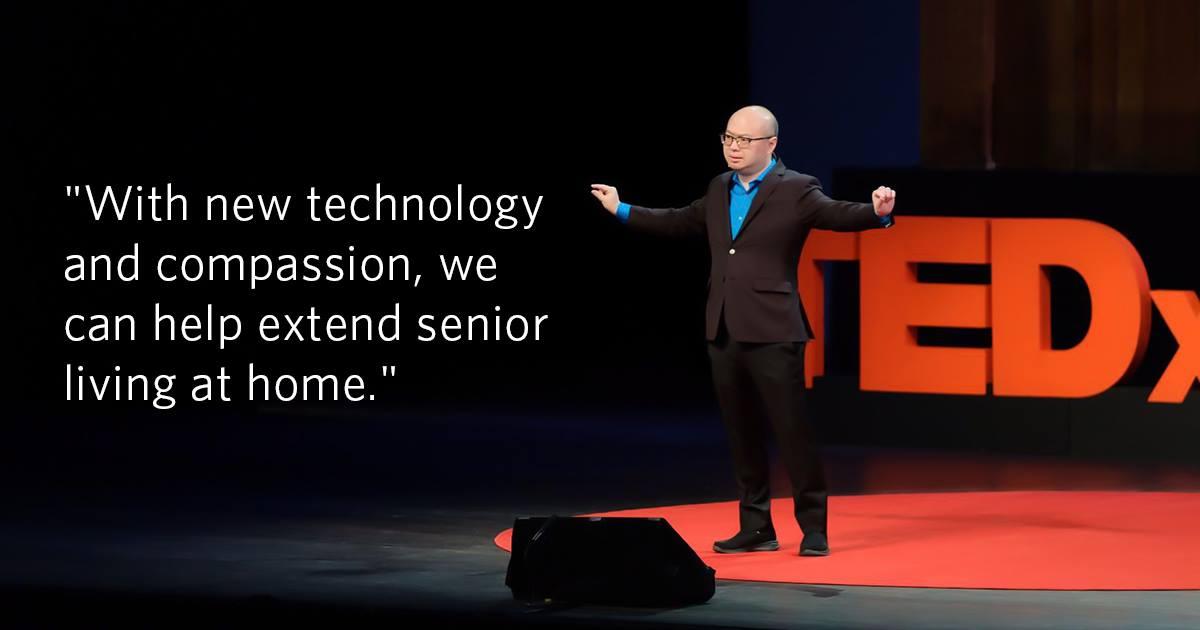 Dr. Wong has received a number of prestigious awards in recognition of his exceptional national leadership in the field of seniors’ health care, including the 2019 Ronald Cape Distinguished Service Award, which recognizes an individual who has made an outstanding contribution to the health care of older adults in Canada and is the highest honour given by the Canadian Geriatrics Society. He is also awarded the Lions Club International Medal of Merit, the highest honour that the Lions present to non-members, as a special recognition for his outstanding community contribution in seniors care and medical education. He has received a number of Awards of Appreciation from the Alzheimer Society of British Columbia to recognize his advocacy work in the community. He has also received numerous medical education awards, including the Royal College of Physicians and Surgeons of Canada’s Duncan Graham Award for Outstanding Contribution to Medical Education in 2020 for his impact on medical education across Canada, the Donald Richards Wilson Award for his excellence in integrating the CanMEDS roles, the UBC Killam Teaching Prize, the UBC Faculty of Medicine Clinical Faculty Award for Career Excellence in Clinical Teaching, and the UBC Department of Medicine Master Teacher Award.

Dr. Wong works tirelessly to advance academic and clinical health sciences related to geriatrics, and his work has made significant impact on the care for older people in Canada and the world. He was the 13th President of the Canadian Geriatrics Society and founded the state-of-the-art Acute Care for Elders (ACE) Unit in Vancouver, which has been implemented nationally and internationally. His clinical research focuses on hospital medicine in vulnerable older adults, including quality improvement in acute care geriatrics. Dr. Wong has made significant contributions in showcasing Canadian geriatrics around the world, culminating in his selection as the 2017 Trevor Howell Guest Lecturer in London, a prestigious honour bestowed by the British Geriatrics Society for an eminent physician or scientist with an international reputation. In 2019, Dr. Wong received the International Visiting Professor Medal from the Australia and New Zealand Society of Geriatric Medicine, the first Canadian who has received this highest honour awarded by the Society to an international scientist in geriatrics.

Dr. Wong has published and lectured extensively on geriatric medicine and medical education. He is also a TEDx Speaker, and his TEDx Talk has been viewed by international audiences around the world.

Recent Contributions to the COVID-19 pandemic

Dr. Roger Wong has been awarded the Royal College of Physicians and Surgeons of Canada’s 2020 Duncan Graham Award for Outstanding Contribution to Medical Education for his impact on medical education in B.C. and across Canada.

Besides his well-acknowledged contribution in the medical education, he also gives advice to protecting seniors in long-term care during this outbreak, and looks ahead at how the outbreak is set to reform long-term care policies across the nation.