Along with the upsurge of POPS in cities around the world, the function and definition of POPS as the new kind of public spaces have generated debates –

Privatisation of public land is a growing phenomenon in cities such as London. More and more communal spaces are being sold to public bodies or developers, resulting in them becoming the primary makers of modern cities. This transformation has been giving rise to privately owned public spaces (POPS), a term to describe spaces open to the public, formed from deals between the city and the developer in return for zoning concessions. The areas around King’s Cross current development is one of the 50 POPSs in Central London.

The term POPS has been demonised and attacked by various media for one major reason: POPS are owned by private entities. It was once the responsibility of local authorities to design and maintain public spaces for various needs of different users, but now the majority of new squares and parks have become the creation of developers.

Not bound by ordinary bylaws, these public spaces are under the development’s own set of rules. Thus, many have negative views on POPS due to concerns over access, freedom of movement and the lack of a city’s spontaneity. If POPS continue to increase, would public-public spaces still exist? London mayor Sadiq Khan has promised to review guidelines for POPS to ‘maximise access and minimise restrictions’ to help eliminate some of these worries, in London at least.

On the other hand, many believe that POPS are a fresh way of looking at the way spaces draw life and people in. As a prime example of this, the King’s Cross redevelopment delivered public spaces that incorporate art and landscaping in the regeneration of a widespread of abandoned industrial structures.

Government/state-owned public spaces have a tendency of being left vacant, but with the process of privatisation, developers have the opportunity to invest in these spaces to create new public spaces that can contribute socially and economically to the city and its people. 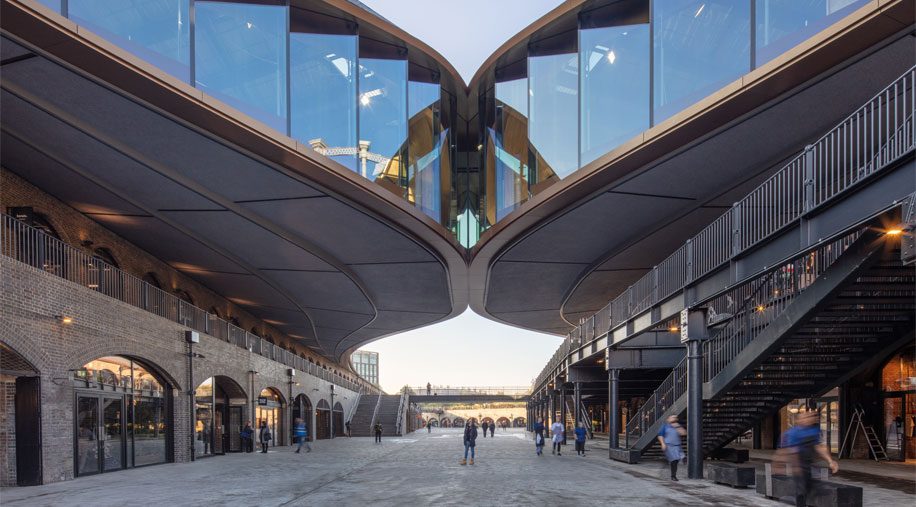 Designers are asked to study this particular interest using the site of the courtyard at Coal Drops Yard (CDY), London. Using the CDY as an example for the current POPS of London will give insight to POPS’s exploration potentials because it is relatively new. It is also one of the largest POPS and multi-purpose event spaces in London, which is unfortunately left vacant during weekdays.

The Guardian: ‘Revealed: the insidious creep of pseudo-public space in London’ 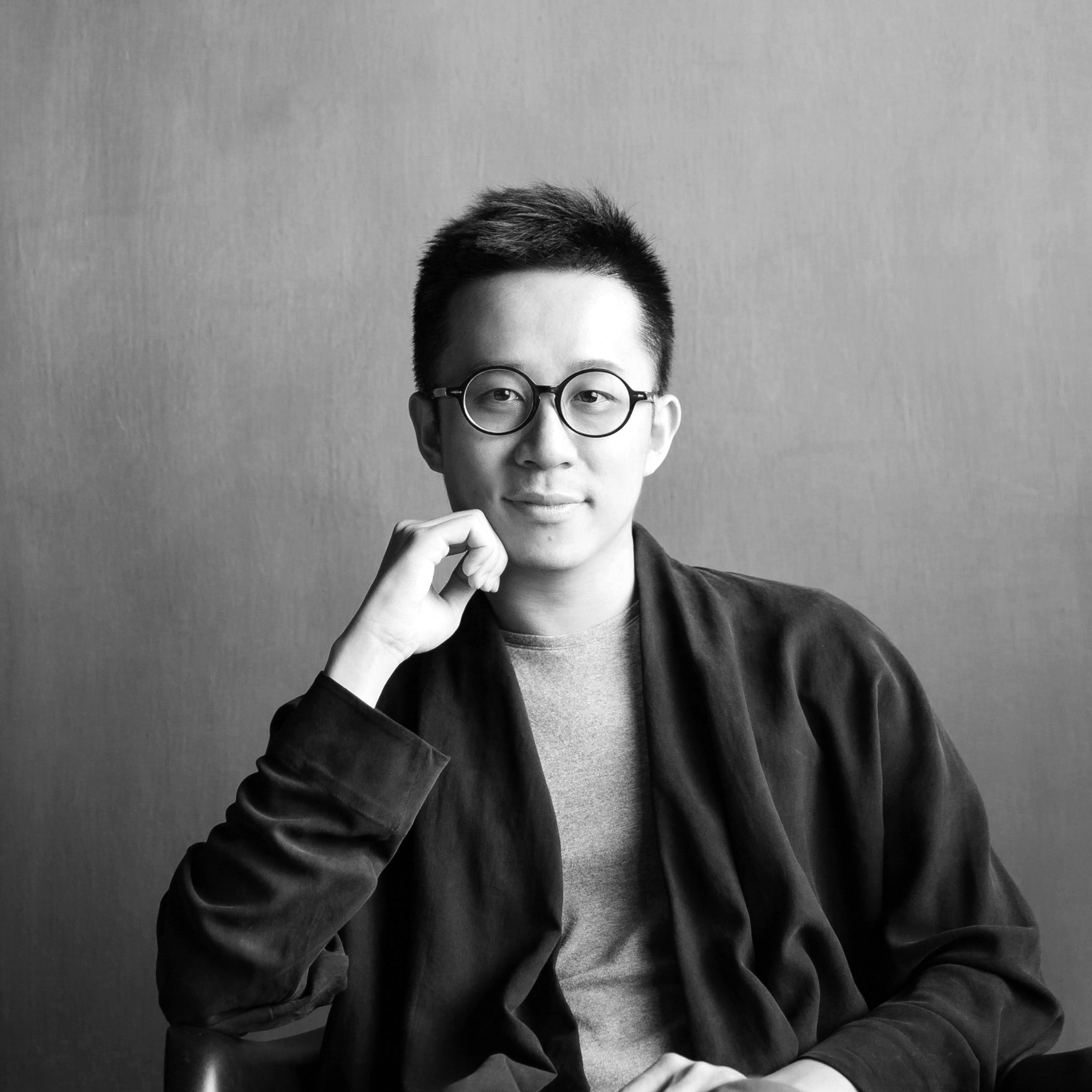 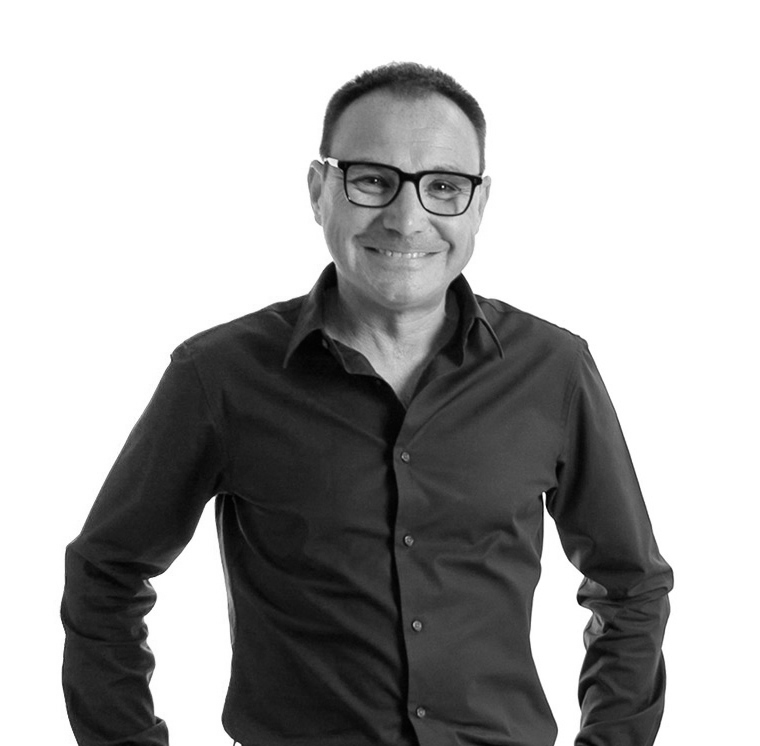 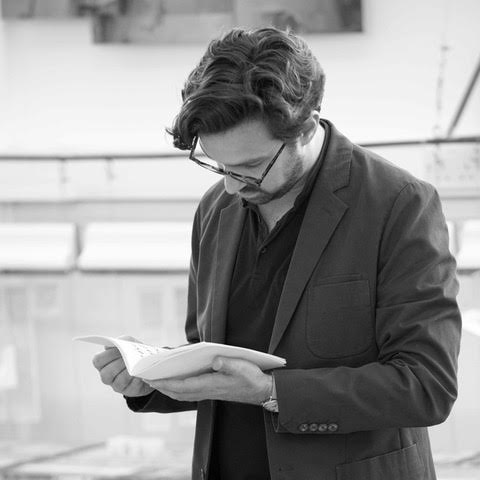 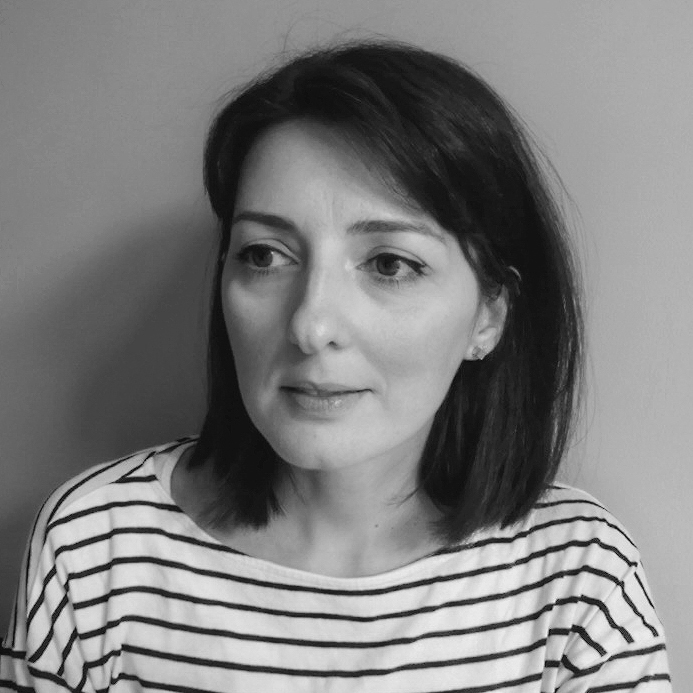 The first design requirement is to design an event in the celebration (or not) of POPS across London. The event will be a series of urban interventions which take place across a number of (locations of your choice) POPS in Central London, which you can refer to the London site map provided below. This will be your urban-scale CONTEXT drawing. These interventions must be consistent to your concept, and the event should last from 2 weeks to a month. The intervention designs do not need to be detailed, but the drawing must demonstrate a general configuration of the interventions, and specifically how they link to each other under the urban context.

The other two drawings will illustrate your design for the intervention specific to the CDY site in more detail. The two drawings can be of any scale and the design must demonstrate the following:

Designers (or procrastinators) are encouraged to sign up earlier to enjoy our discounts as the entry fee increases by €15 each phase.

– Countdown towards next phase of Entry –

ARE THERE ANY SITE RESTRICTIONS?

mOOO2 is an idea competition; we encourage participants to be future-oriented and think about ways to create a positive influence by pushing conventional boundaries.

For general competition F.A.Q.s regarding entries and submissions, please check our m1O1 page.